Does the video show the killing of Qassem Soleimani?

A video circulating widely on WhatsApp claimed to show the killing of the Commander of the Quds Force of the Iranian Revolutionary Guards Corps, General Qassem Soleimani. The video was also aired on TV 100’s newscast as an exclusive report.

However, the footage has got nothing to do with Soleimani. It is from a video game
called AC-130 Gunship Simulator.

A reverse image search of selected frames confirms that the footage belongs to the
Vietnam War simulation game, developed by independent game development company
Byte Conveyor. There are videos of the game available on their Twitter and Facebook
accounts.

Indeed, the footage mentioned in the claim is a video from March 2015 which was
produced to promote the game. Anti-hoax Twitter account HoaxEye also wrote in a
tweet that the video was just a clipping of AC-130. 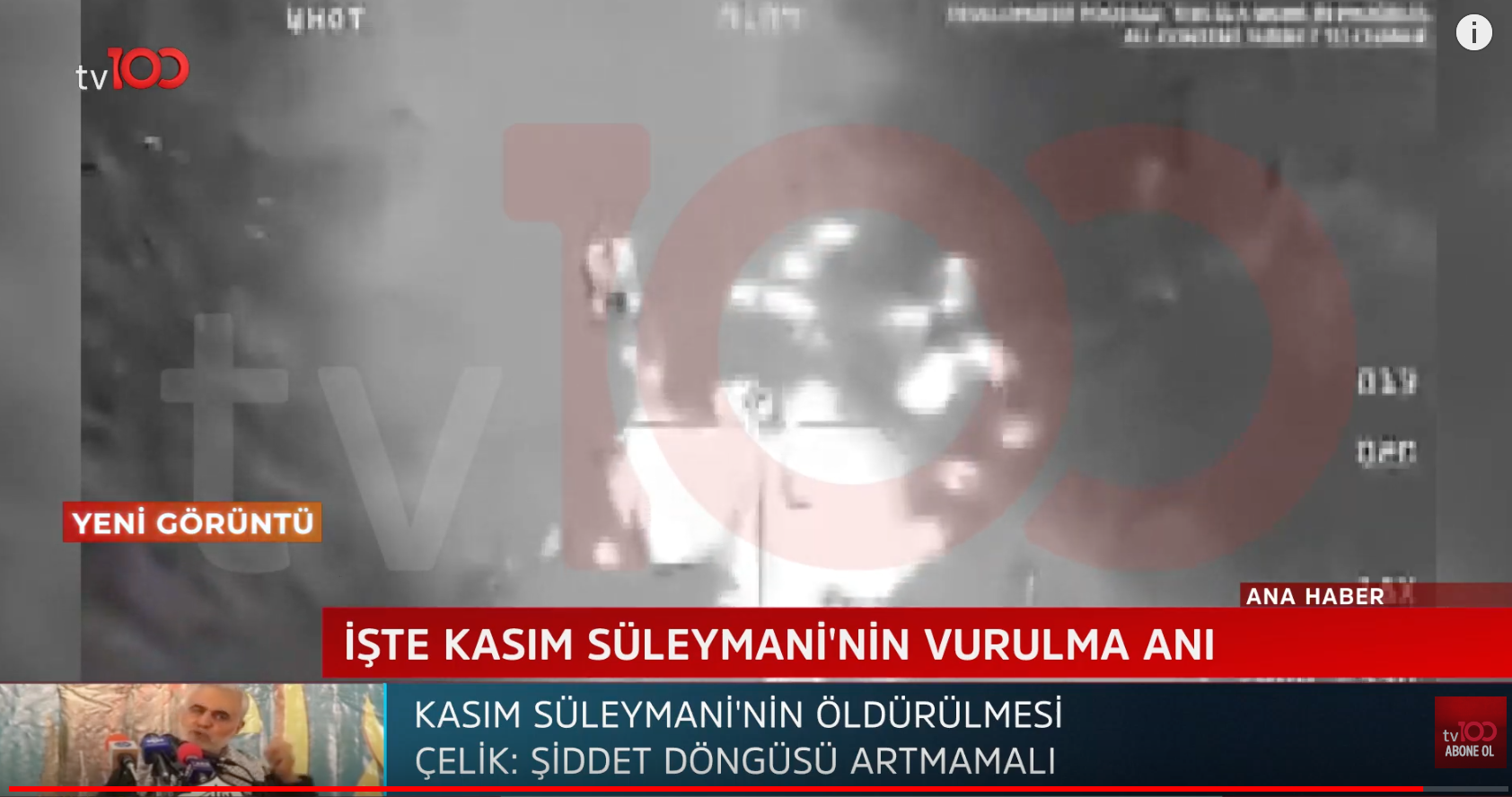 The killing of Qassem Soleimani, which has immediately escalated tensions in the
Middle East, happened on 3 rd January 2020. The US Department of Defense
announced in a statement that Soleimani and Hashdi Shabi Commander Abu Mahdi al-Muhandis were killed in an airstrike at the Baghdad International Airport.
In conclusion, the claim that the video shows Soleimani’s vehicle being hit in the US
attack is not true and the post in question is an example of “false connection”.