Did the Pope disappear during the video?

Esra Özgür30/04/202011:34
Yorum yok
CLAIM: The Pope disappeared during the video recorded in the Vatican.

By a video shared on social media, it was claimed that Pope Francis suddenly disappeared with the views during the ceremony in the Vatican on 13 April 2020. It was also claimed that the person in the video could be the Pope’s hologram. One of the posts got more than 12,000 likes. 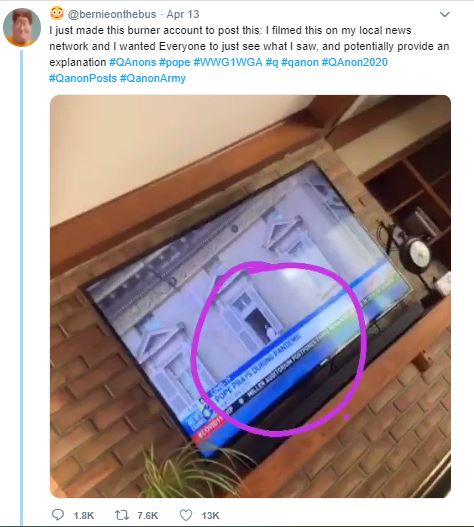 The video in the claim is not a part of a live broadcast but a part of the news reported by WWMT, a local television channel in the United States of America, about the ceremony in the Vatican. While assembling the views, there could be a mistake because it is not seen in the live broadcast.

The video was examined and interpreted on social media. Some users claimed that hologram technology was used in the views while other users said it was just an editing mistake.

However, when the video is examined by zooming in and slowing down, it is seen that as soon as the Pope disappears, a small white image remains in the lower right corner of the window. When we watch the live broadcast version of the same moments and compare the part of the Pope back down the stairs with the angle in the video in the claim, the whiteness that appears in the lower right corner of the window seems likely to belong to the Pope’s clothing. 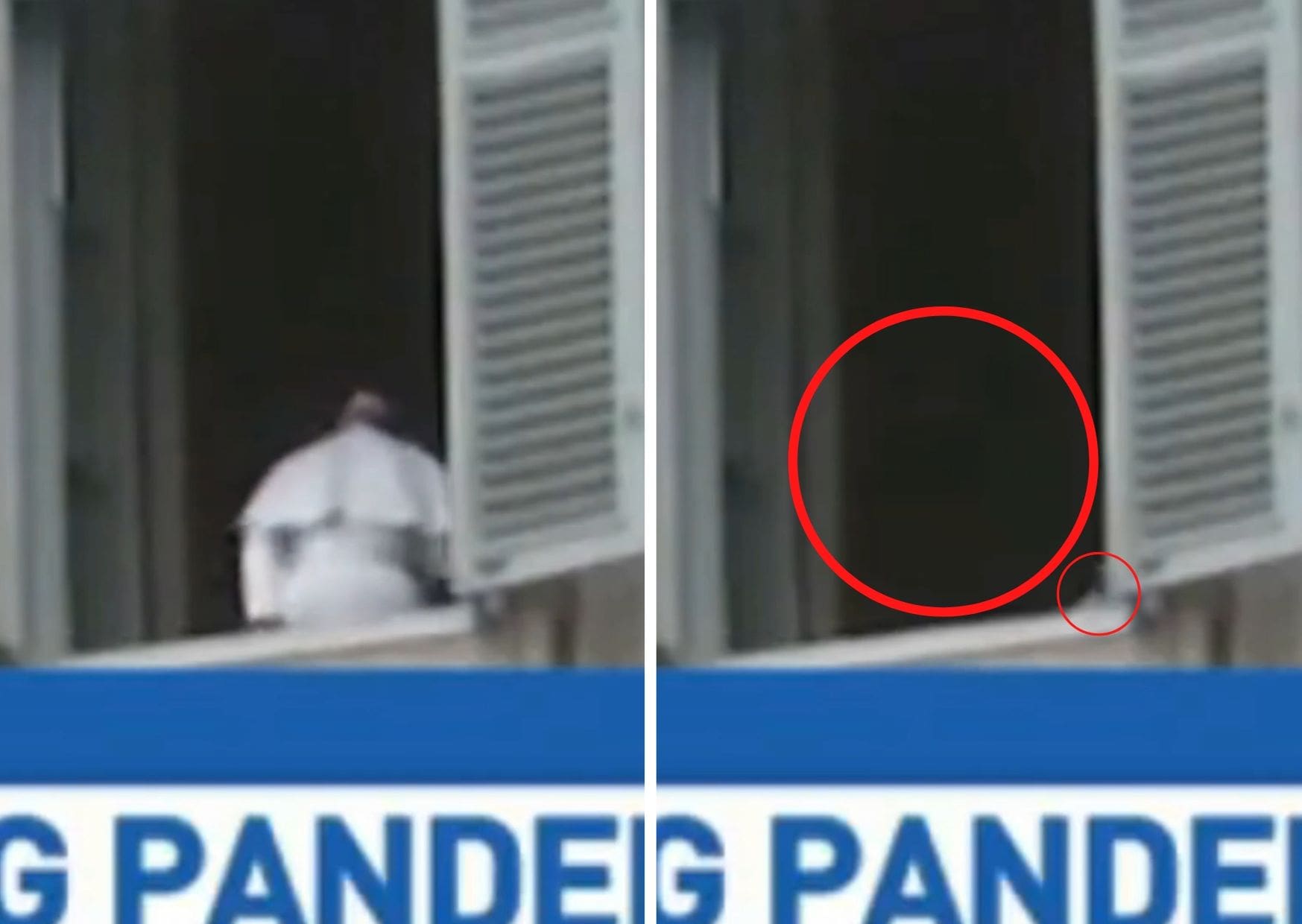 The claims about the Pope were strengthened by the doubts about the health of the Pope. However, he officiated a prayer on 17 April 2020 after the ceremony in the claim.

The Vatican halted touristic visits. Pope Francis stated in the interview on 8 April that everyone has worked at home and that the meals have been eaten in two alternating shifts. In order to prevent crowds, Pope’s activities in the public area were also canceled.

In conclusion, the claim is not true. The video in the claim that the Pope disappeared was changed. The post in question is an example of a manipulated content.

CatholicPhilly.com, Vatican confirms pope does not have COVID-19, 29 March 2020

CatholicPhilly.com, Vatican confirms pope does not have COVID-19, 29 March 2020