Did the Municipality of Kayseri send the message of #stayhome with the photo of the Coffin Dance team?

İrem Uludağ13/04/202017:26
Yorum yok
CLAIM: Billboards in Kayseri has the message of #Stayhome with the photo of the Coffin Dance team.

The claim became popular at short notice and was shared on various social media platforms. It got more than 100,000 likes. 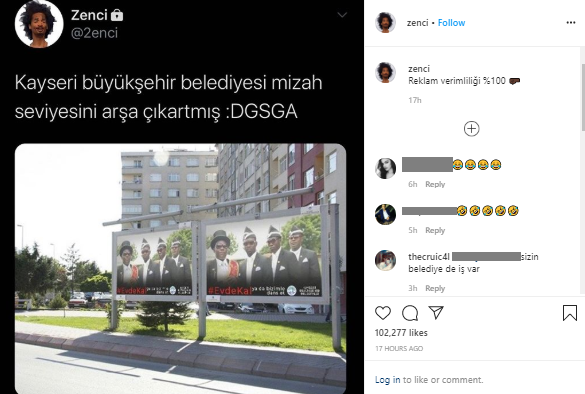 After the claim became popular, the user, attilagaliba, stated that he photoshopped the photo on his Twitter account. Also, he shared a video while he was photoshopping.

Kayseri Metropolitan Municipality shared a witty tweet saying that the municipality has nothing to do with the billboards. 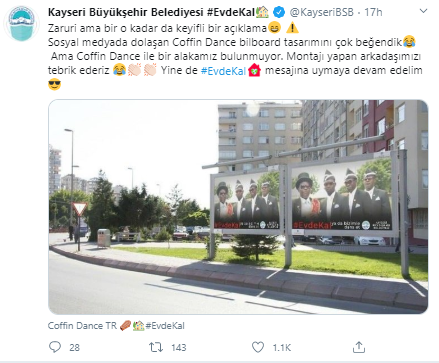 Figure 1 Obligatory but funny statement! We like the billboard design with Coffin Dance on social media. But we have nothing to do with the Coffin Dance team. We congratulate the one who made it. And please listen to the message of #stayhome

When we search the photo by the reverse visual search method, we reach the website of the advertising agent called Gelişim Medya, which has some works on outdoor advertisement and billboards in Kayseri. You can see the original photo on their page. Also, the user who photoshopped it confirmed that he took it on the same page. 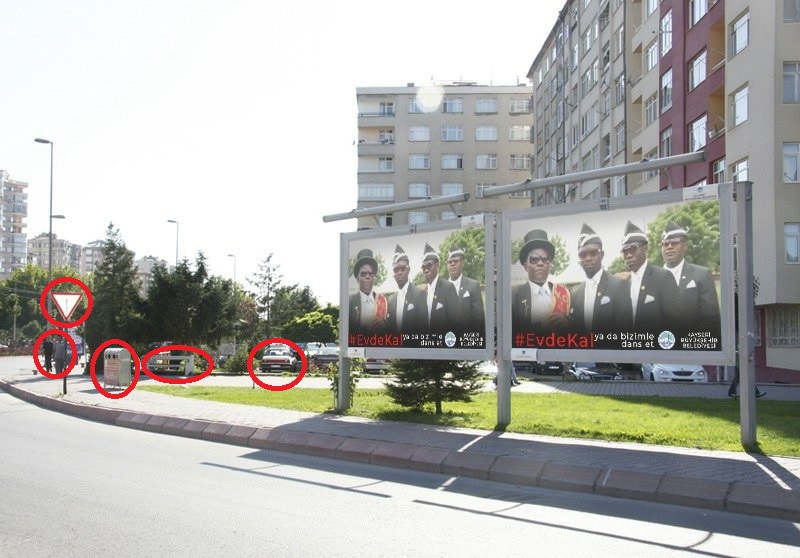 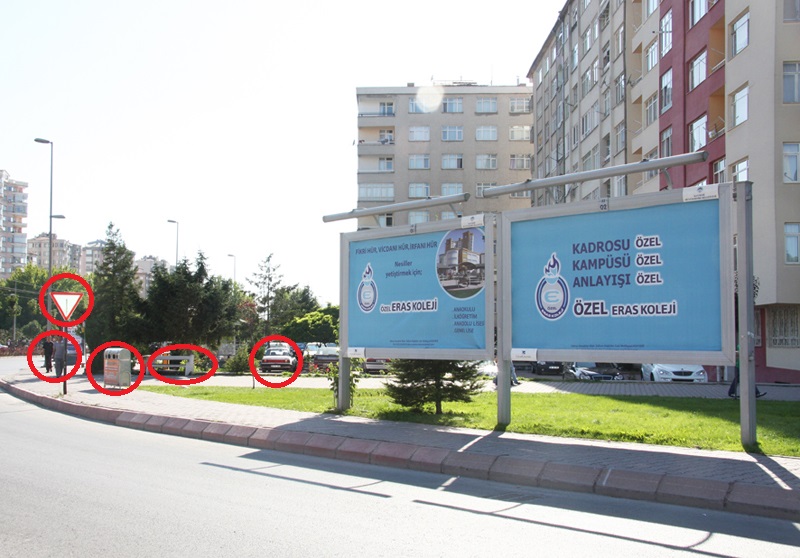 A similar claim in Kayseri was made on the billboards in the Municipality of Talas with the photo of Selena Gomez in the hijab. The mayor made a statement about it.

Dancing Coffin is an ongoing old tradition. Its goal is to bid farewell the dead with joy. So, the team of black dancers, called Coffin Dance, dance with coffins in funerals. Now, this tradition is trendy on social media. It is added to the end of the failure videos.

In conclusion, the claim is not true. The photo is photoshopped and Kayseri Metropolitan Municipality confirmed that it did not prepare such a billboard. The post in question is an example of a manipulated content.